from Via Stellae (excerpts) by Via Artis Konsort 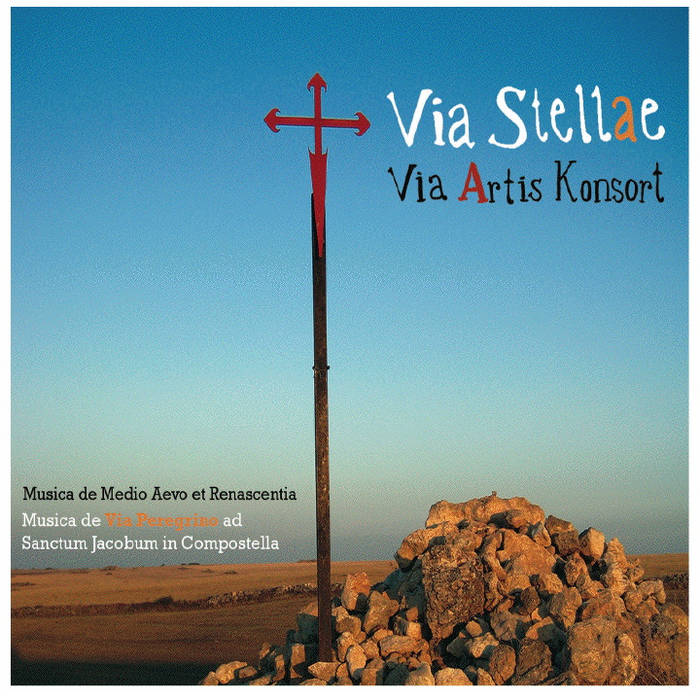 Todo el mundo en general was once a very popular religious song, with lyrics written in 1614 by the Andalusian poet Miguel Cid.
The original melody was composed by Bernardo del Toro but the Spanish baroque composer Francisco Correa de Arauxo wrote a famous tiento with glosas (variations) based on the tune.
You can read a detailed article about the origin of the song at the webpage: www.viaartis.info - In chorus: Todo el mundo en general

Francisco Correa de Arauxo was an organist at the Church of S. Salvador in Seville from 1599 until 1636, then at Jaén Cathedral until 1640, finally at Segovia Cathedral until his death. His Libro de tientos y discursos de música practica, y theorica de organo, intitulado Facultad organica (Alcalá, 1626) contains 62 tientos and seven other pieces, all for organ, introduced by a theoretical treatise and arranged in order of increasing difficulty, in a colorful baroque style, with bold dissonances and wayward figurations.

from Via Stellae (excerpts), released February 1, 2008