Get fresh music recommendations delivered to your inbox every Friday.
We've updated our Terms of Use. You can review the changes here.

from Early World Music by Via Artis Konsort 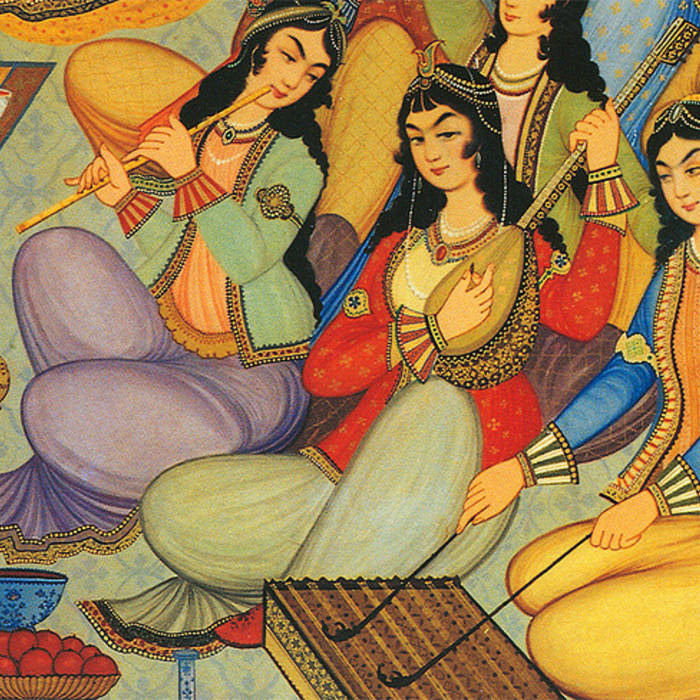 Du livsens bröd is a Swedish folkkoral, that is a popular hymn. These popular religious songs, apparently based in the melismas of the old pre-reformational Gregorian plainsong were never written down, but have been transmitted orally through generations.
The instrumental intermezzo in early music/world style is inspired by another Scandinavian medieval hymn Maria gennem torne går.